People are seen inside debris after a Russian forces staged air-strike over residential areas in Bustan al-Qasr neighborhood of Aleppo, Syria, on Jan. 21, 2016
Anadolu Agency/Getty Images
By TIME Staff

Russia has launched hundreds of bombing raids in Syria since Monday, aiding President Bashar Assad’s forces as they conduct a major military offensive that could destabilize fragile peace talks.

A monitoring group, the Syrian Observatory for Human Rights, has said at least 18 civilians were killed in Syria’s Aleppo province on Tuesday in strikes of “unprecedented” intensity, reports Agence France-Presse.

“We have never seen things like this since the beginning of the revolution,” said Basma Kodmani, spokesperson for Syria’s main opposition group, the High Negotiations Committee (HNC).

The HNC, which is attending U.N.-brokered peace talks in Switzerland, said Russia’s 270 bombing sorties so far this week have helped bring Assad’s army closer to cutting off rebel supply lines in Aleppo province.

U.N. special envoy Staffan de Mistura has said that the dialogue may be the final chance for a political solution to the brutal five-year conflict.

However the HNC said talks, which began on Monday in Geneva, would not succeed unless troops loyal to Assad call off their assaults, including those backed by Russia. The rebels also demand that critical humanitarian aid be allowed access to besieged towns, including Madaya, where civilians are dying of malnutrition. 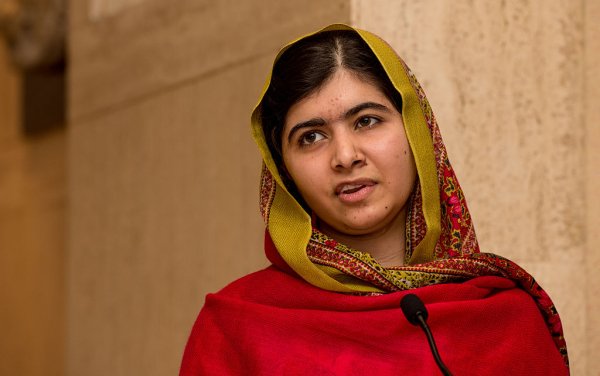