Nigeria’s anticorruption agency raided the offices of the country’s former Vice President over the weekend during an investigation into an arms deal, a source said Wednesday.

The Saturday raid on the offices of Namadi Sambo in the Nigerian capital Abuja by officials of the Economic and Financial Crimes Commission (EFCC) took place while he was reportedly traveling overseas, according to the BBC.

Sambo is the highest-ranking politician from the West African nation’s previous government to invite scrutiny in an ongoing corruption investigation, primarily centered around the disappearance of funds worth over $2 billion earmarked for combating Islamic extremist group Boko Haram.

He is not the first Cabinet member of former President Goodluck Jonathan to be investigated, however, with former National Security Adviser Sambo Dasuki charged with embezzling close to $70 million in December — charges he continues to deny.

The anticorruption campaign in Nigeria, the African continent’s most populous nation, has gained momentum since Jonathan’s successor Muhammadu Buhari came to power in a May 2015 election. 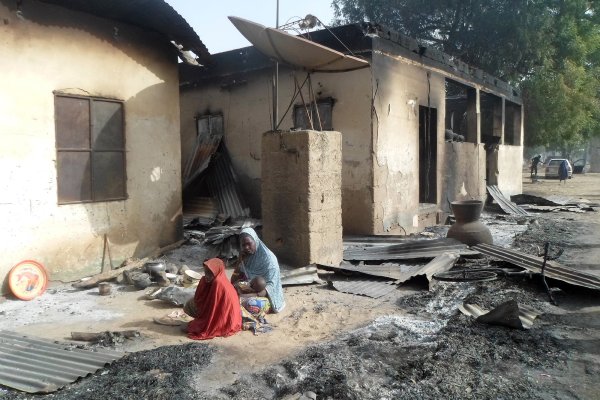 Nigeria Struggles to Quash Boko Haram as Economy Crumbles
Next Up: Editor's Pick