By Mia Galuppo / The Hollywood Reporter

The South by Southwest Film Festival has announced its 2016 lineup.

“We look for different types of voices and different people making the films,” Janet Pierson, head of SXSW Film, told The Hollywood Reporter on Tuesday. “There are many different layers of criteria, but what has to happen is you have to get affected by the work.”

Jesse Moss’ The Bandit and Marina Zenovich’s Fantastic Lies will screen as a part of the Documentary Spotlight section, alongside previously announced docs Beware the Slenderman and Tony Robbins: I Am Not Your Guru.

Appearing in the Episodic category, alongside the previously announced Seth Rogen adaptation Preacher, will be Danny McBride’s Vice Principals, John Scott Shepherd‘s You Me Her and Robert Kirkman’s Outcast.

The opening-night selection Everybody Wants Some will come from Austin native Richard Linklater.

“Rick [Linklater] has certainly been involved with SXSW, but we have never been in the position where we have been presenting the world premiere of his work,” said Pierson. “It is exciting because we are known for showing funnier films, so it is the perfect marriage for us.”

Additional titles will be announced before the fest. The 23rd SXSW is set to run March 11-19 in Austin, Texas. The current lineup can be found here. 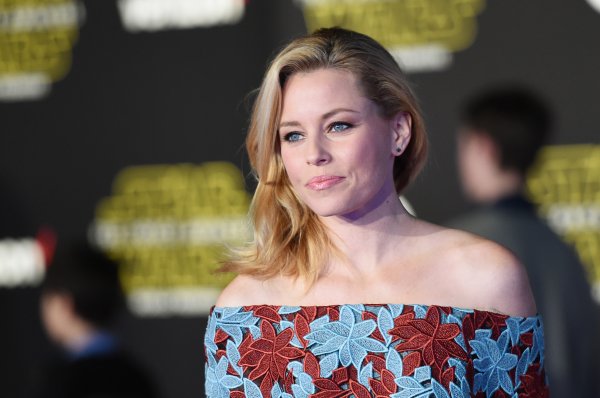