Health officials have confirmed what appears to be the first case of the mosquito-borne Zika virus spreading through sex within the continental U.S.

A patient in Dallas became infected after having sex with a person who had returned from Venezuela, one of the dozens of countries stricken with the Zika virus, according to the Dallas County Health and Human Services (DCHHS). The illness has been linked to brain damage in newborns.

“Now that we know Zika virus can be transmitted through sex, this increases our awareness campaign in educating the public about protecting themselves and others,” DCHHS director Zachary Thompson said in a statement. The DCHHS said it received confirmation of the infection from the Centers for Disease Control and Prevention, which did not immediately return a request for comment Tuesday.

It’s the first Zika virus case acquired through sexual transmission in Dallas this year, the DCHHS said. The World Health Organization on Monday declared the cluster of birth defects linked to of Zika an international public-health emergency. There is no vaccine for the virus, which has quickly spread throughout the Americas, infecting people in more than 20 countries. WHO officials said the total number of cases could hit 4 million by the end of the year. 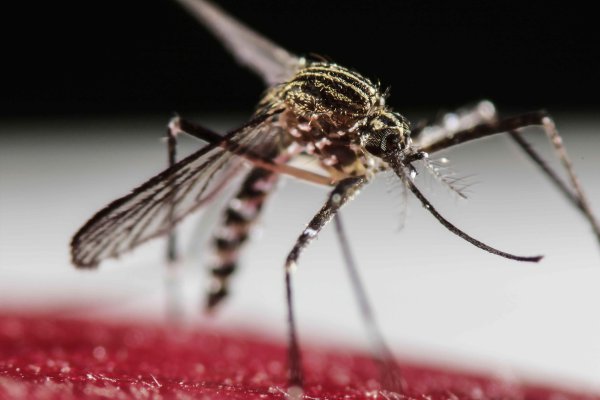 WHO Declares Zika a Global Emergency
Next Up: Editor's Pick