If chugging caffeine on a morning subway ride doesn’t wake you up, the sight of a raccoon certainly would.

Straphangers in Toronto say they saw a raccoon get on board a train, take a short trip, and wander up and down the platform. During its ride on the Yonge-University subway line, it looked inside people’s bags, sniffed their shoes, and was last seen walking through a tunnel between in the Spadina and St. George stations, a spokesperson for the Toronto Transit Commission (TTC) told The Toronto Star.

On Twitter, the agency’s customer service department responded that these mammals are “not normally” spotted around its system: “Looks like it was looking for a free ride. Hopefully it was removed safely.” 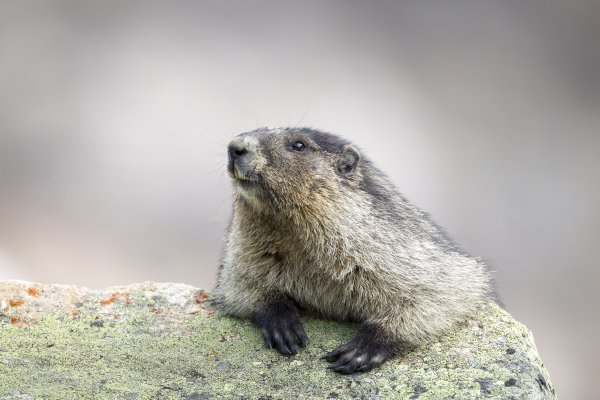