Sen. Marco Rubio turned his attention to New Hampshire and the rest of the country on Tuesday, following a third-place finish in the Iowa caucus that positioned him firmly in the race for the Republican nomination.

“We feel great about the momentum that gives us coming in here to New Hampshire a week from today,” Rubio said on Fox News on Tuesday, speaking from a diner in New Hampshire.

Experts have described Rubio’s Iowa performance as a victory that turns the wide Republican field into a three-person race and shows the Florida Senator is the favored establishment candidate compared to Donald Trump and Ted Cruz. But when asked whether he saw himself as the moderate conservative in the race, Rubio demurred on Tuesday.

Rubio also received the coveted endorsement of South Carolina Senator Tim Scott, a key Republican whose support Rubio expects will help him as he focuses his campaign in battleground states across the country.

“He embodies the American dream. He embodies so much of what our party needs to be about and that is people who come from challenging backgrounds and circumstances.He doesn’t come from a privileged background and neither do I, and we are both conservatives,” Rubio said. “Obviously, I’m a huge admirer of his, and I think his impact is going to be not just in South Carolina, but across the country.” 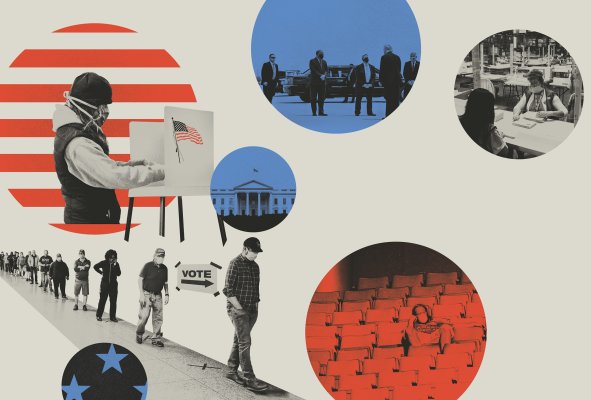