Trevor Powers announced Monday that his dream-pop project Youth Lagoon are no more. “I am bringing down the curtain, brothers and sisters,” Powers wrote in a statement he shared via his social media accounts. “There is nothing left to say through Youth Lagoon. It exists no more.”

Youth Lagoon released three albums in the last five years: 2011’s The Year of Hibernation, 2013’s Wondrous Bughouse, and 2015’s Savage Hills Ballroom. In his statement, Powers referred to the catalog as “forever a transitional trilogy” composed of albums that “occupy a certain isolated and solitary spectrum” that he “no longer inhabit[s], nor want[s] to inhabit.”

Powers, who is 26 years old and hails from Boise, Idaho, wrote that “there is so much left to say, but it will not be through Youth Lagoon … this is far from the end of my undertakings.”

Youth Lagoon embark on a European tour later this week that runs through early March. They have two U.S. gigs scheduled — at the Okeechobee and Treefort music festivals in March — and currently will play their final gig on June 11 at London’s Field Day. 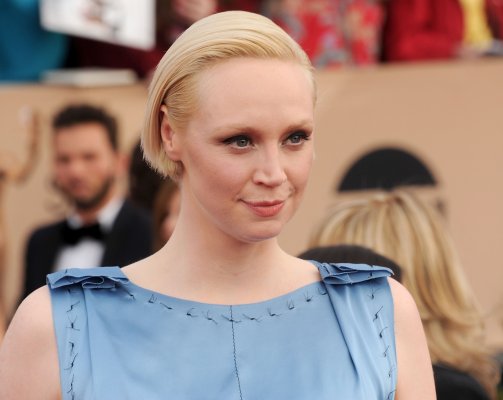 Yes, Gwendoline Christie Will Be Back in the Next Star Wars Movie
Next Up: Editor's Pick