Delta Plane Grounded After Flight Attendants Get Into a Fist Fight

A Delta flight from Los Angeles to Minneapolis was recently grounded for 80 minutes in Salt Lake City after two flight attendants got into a fist fight on board.

The incident, originally reported by the Aviation Herald on Jan. 23 and confirmed by Delta to media outlets on Monday, culminated in a woman trying to break up the fight; she reportedly caught “flying fists” in the process. The captain decided to land the plane, a Boeing-757, in Salt Lake City to question his crew. After sending off the responsible parties, he completed the flight to Minneapolis.

Affected passengers received letters of apology from the company, saying, “The actions of these crew members in no way reflect the values and professionalism we expect from all of our employees.” SkyMiles members received air miles as compensation, and those not enrolled in the program received travel vouchers. 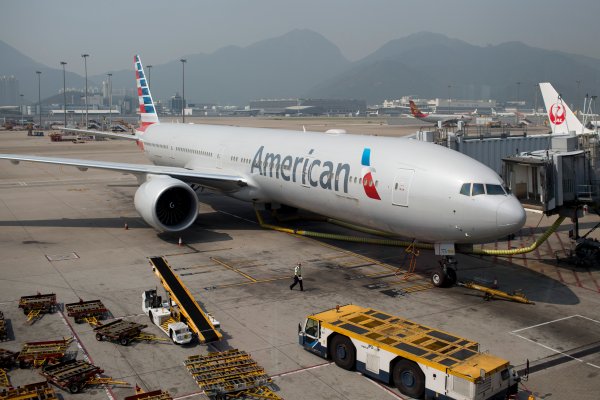