Police seized around 9,200 bottles of fake champagne being produced in a shed in northern Italy, busting a counterfeit operation that could have netted the suspects more than $2 million, officials said Monday.

The operation near the city of Padova was “one of the most significant seizures of fake labelled contraband champagne in Europe,” according to Italy’s Guardia di Finanza, which deals with financial crime.

The bottles were labeled as the high-end champagne Moët & Chandon — a haul that would have retailed at around 350,000 euro (around $380,000) — but in fact they contained cheap, sparkling table wine, the law enforcement authority said in a statement… 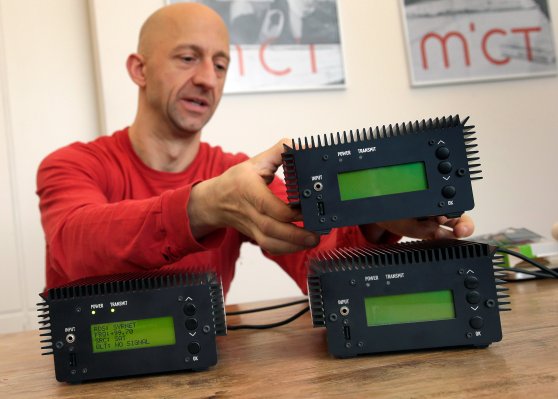 These Black Boxes Guarantee Independent Radio to Thousands of Residents of Syria
Next Up: Editor's Pick