May Hamdy, a Muslim-American woman from South Carolina, holds a protest sign across the street before Republican presidential frontrunner Donald Trump's event at the Flynn Center for the Performing Arts on January 7, 2016 in Burlington, Vermont. Robert Nickelsberg—Getty Images
By Maya Rhodan

About 74% of Muslim-American surveyed in a recent poll said they will turn out to vote in presidential nominating contests, with many citing a growing Islamaphobia as the driving force behind their vote.

The Council on American-Islamic Relations released the results of a survey of almost 2,000 registered Muslim voters in the six states with the highest Muslim populations (California, Illinois, Virginia, New York, Florida, and Texas) on Monday, hours before the the Iowa caucuses kick off voting in the 2016 presidential election.

“The increase in the number of Muslim voters who say they will go to the polls in their primary elections indicates a high level of civic participation that may be driven at least in part by concern over the rise in Islamophobia nationwide,” CAIR Government Affairs Manager Robert McCaw said in a statement.

About 30% of the Muslims surveyed said they think Islamaphobia is the most important issue going into 2016. Sixty-seven percent of those surveyed identified as Democrats and 15% said they are Republican.

The results show that while the majority of Muslim voters identify as Democrats and over half plan on supporting Hillary Clinton in the election, Donald Trump is the Republican candidate with the most support among Muslim-Americans. The support is a mere 7.4%, but it’s 5 points ahead of Trump’s chief Republican rival Sen. Ted Cruz.

The results are striking given Trump’s insistence that as president he would institute a temporary ban on Muslims entering the United States. CAIR, the largest Muslim advocacy organization in the country, has condemned the statements and linked Trump and other Republican candidates’ rhetoric to a spike in anti-Islamic activity.

The bulk of the Muslims surveyed, however, have their sights set on Clinton. The former Secretary of State has the support of 52% of the voters surveyed; Sen. Bernie Sanders of Vermont has 22% support. More than three-quarters of the registered voters surveyed said they voted for President Obama. 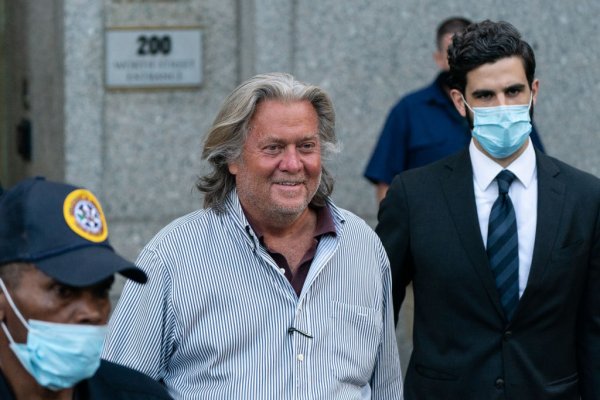