Chicago police are blaming a recent spike in gun violence in the Windy City on added pressure from the American Civil Liberties Union (ACLU) which they say is prompting police officers to stop fewer people on the street.

Several Chicago Police Department officers and sergeants told the Chicago Sun-Times that they’ve avoided policing after the ACLU of Illinois began monitoring police stops in greater detail in January. Officers now have to fill out two-page forms documenting every stop of a citizen, including traffic violations, and say the extra scrutiny causes them to fear running into legal trouble with stops later on, according to the newspaper.

The so-called “ACLU effect” led to the deadliest January since 2001, the anonymous officers said. More than 270 people were victims of gun violence this January, compared with 133 in January 2015.

The ACLU said there is no direct link between rising violence and fewer “invasive” street stops. 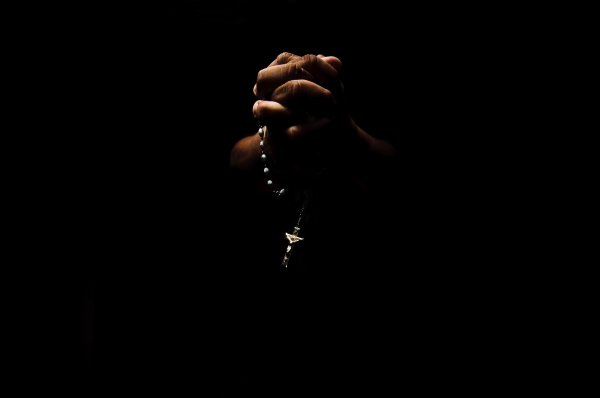