China's Factory Output Is Falling at Its Fastest Rate Since 2012

Output in China’s manufacturing output is shrinking at its fastest pace since 2012 amid growing concerns about a possible hard landing for the world’s second biggest economy, according to new official data released Monday.

Reuters reports that the Purchasing Managers’ Index for January was 49.4, compared with 49.7 just a month before. A reading below 50 indicates that the sector contracted during the month.

The January figure was the sixth month in a row when factory output contracted, according to Reuters.

The Chinese government hopes that expansion of the service sector will make up for the fall in Chinese manufacturing, but some fear that the transition to a services-based economy is not moving quickly enough. 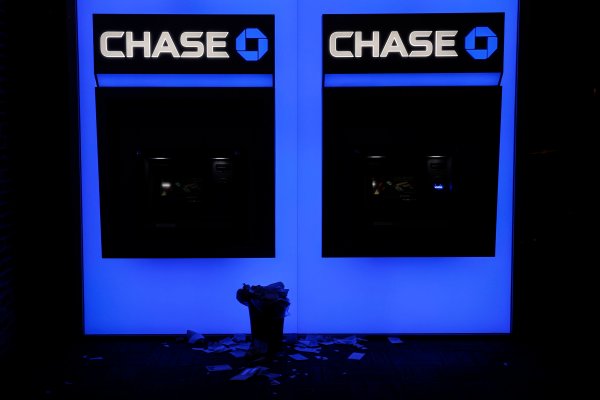 Chase ATMs Will Now Let You Withdraw Cash With a Phone
Next Up: Editor's Pick