A Brooklyn man who faced 10 years for downloading child pornography was sentenced to five days by a federal judge who sharply criticized punishment guidelines for failing to distinguish between dangerous offenders and those who pose little threat.

U.S. District Judge Jack Weinstein wrote a 98-page decision explaining why he bypassed the guidelines and chose not to put the man in prison for possessing two dozen photos and videos — some showing men sexually assaulting girls as young as 3 years old, according to court papers.

“Removing R.V. from his family will not further the interests of justice,” Weinstein wrote, using the defendant’s… 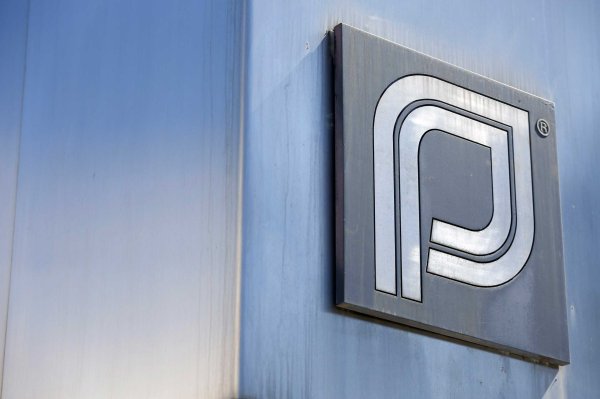