A British helicopter pilot was shot dead by elephant poachers in Tanzania while he was on a mission to track the illegal hunters.

Roger Gower was killed Friday while working with Tanzanian wildlife authorities to track down and arrest active elephant poachers, according to the Friedkin Conservation Fund. He was shot from inside the helicopter in Maswa wildlife reserve, near Serengeti National Park, officials said.

“We are profoundly saddened by the loss of our dear friend,” Dan Friedkin, chair of the conservation group, said in a statement. “This tragic event again highlights the appalling risk and cost of protecting Tanzania’s wildlife.” 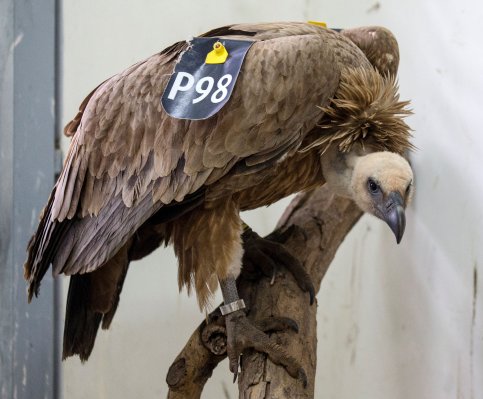 Vulture Returned to Israel After Bird Is Cleared of Spying
Next Up: Editor's Pick