Vulture Returned to Israel After Bird Is Cleared of Spying

A vulture stands on a tree branch after receiving treatment at a veterinary clinic near Tel Aviv on Jan. 29.
JACK GUEZ—AFP/Getty Images
By Katie Reilly

A large vulture that had been detained on suspicion of spying has been returned to Israel by Lebanon, officials said.

The bird had flown over the border and was caught on Tuesday by Lebanese villagers who were suspicious because of the tracking device on its tail, the BBC reported.

The vulture came from an Israeli game reserve, where it was set free as part of a project to bring raptors back into the Middle East, according to the BBC.

A United Nations liaison unit coordinated with Lebanon and Israel to help with the release. The villagers returned the vulture after it became clear it was not a spy. 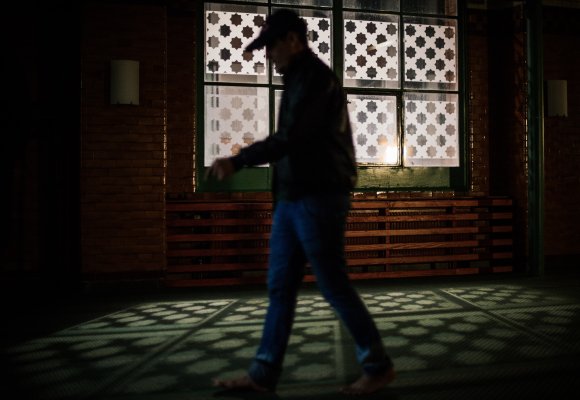 Masked Swedish Gang Calls for Violence Against Immigrants
Next Up: Editor's Pick