A Canadian man has changed his name to Above Znoneofthe and entered a race for public office, targeting voters who would rather select “none of the above” when casting their ballot.

The 46-year-old man from Ontario, formerly known as Sheldon Bergson, spent $137 to legally change his name ahead of the Feb. 11 byelection, according to CBC News.

The names on the ballot appear surname first in alphabetical order, which means Znoneofthe’s name will appear as “Znoneofthe Above” below the other nine candidates.

“I’m aiming for all of the people who don’t normally vote,” Znoneofthe said, according to CBC News. “I thought, one of these days we should get ‘none of the above’ on a ballot.”

Greg Vezina, leader of the None of The Above Party, will appear just above Znoneofthe on the ballot. 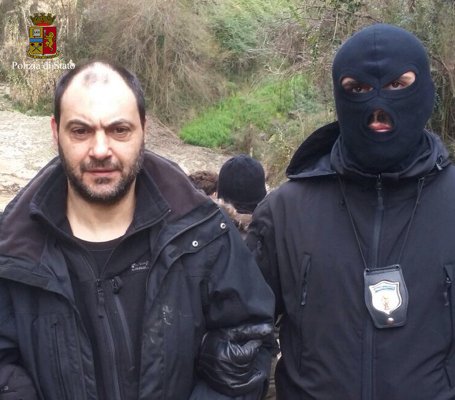