Agents working in pesticide fogging to combat mosquito larvae after the outbreak of the Zika virus on Jan. 29 in Sao Paulo, Brazil.
Victor Moriyama—Getty Images
By Justin Worland

For thousands of years, humans have taken every precaution to avoid mosquitoes and the diseases they carry, from Malaria to Zika. But while techniques for fighting the insects have improved dramatically over time, scientists say long-term climate change could soon make protecting humans from mosquitoes much more difficult.

The link between climate change and mosquito-borne illness centers around how rising temperatures may expand the area in which mosquitoes can thrive. Most such illnesses can only be transmitted at temperatures between approximately 16°C (61°F) and 38°C (100°F), according to a World Health Organization report. Perhaps more significantly, the time it takes for mosquitoes to develop decreases significantly the closer temperatures are to around 30°C (86°F). The average global temperature is expected to rise by at least 2°C (3.6°F) by 2100 even if countries take dramatic action to limit their greenhouse gas emissions. In some areas, that shift will be much more dramatic.

Shifts in precipitation levels caused by climate change could also have an effect on where mosquitoes can successfully reproduce. Mosquitoes breed in still water habitats and remain for a week after heavy rainfall.

Still, researchers say that the many variables at play make it difficult to predict exactly how global warming will affect mosquito populations in any given area. A 2013 study in the journal PNAS describes the “complex feedbacks” between climate and mosquito-borne illness as highly “location-specific.” Some areas where policy makers have never had to worry about mosquitoes will likely face diseases unthinkable just decades ago. Other areas may become too hot for mosquitoes to thrive as they have in the past. “It’s hard to predict the details of this,” said Durland Fish, Yale University professor of forestry and environmental studies. “We don’t have very good climate change models at the local level.”

Regardless of where temperature and precipitation changes occur most dramatically, researchers say wealthier communities are more likely to be prepared. Poor urban communities, often dotted with abandoned buildings and little government oversight, tend to be home to locations where mosquitoes can breed unfettered in large numbers. And when mosquitoes do breed, they have quick access to millions of people living in a relatively small space. Mosquito populations would likely increase in those areas if temperatures hit the optimal range for mosquito breeding or if precipitation increases dramatically.

On the other hand, climate change may make little difference in places like the United States where public health systems know how to combat mosquito-borne illness. Malaria, for instance, killed thousands of people each year in the U.S. as recently as the 1920s, but a massive public health response that included large deployment of pesticides and the draining of breeding sites largely eliminated the disease from the country (with the exception of those bitten abroad). Good breeding temperatures will do little damage if sites to breed have been eliminated and health officials responds quickly to an outbreak.

“You may have the potential range, but then there are other factors: socioeconomic conditions, the types of houses that interfere with these conditions,” said Professor Mercedes Pascual of the University of Chicago. “And the imported cases of these diseases are caught by the public health system. In places where that breaks down, all these transmission systems are geometric: one case leads to two, etc.” 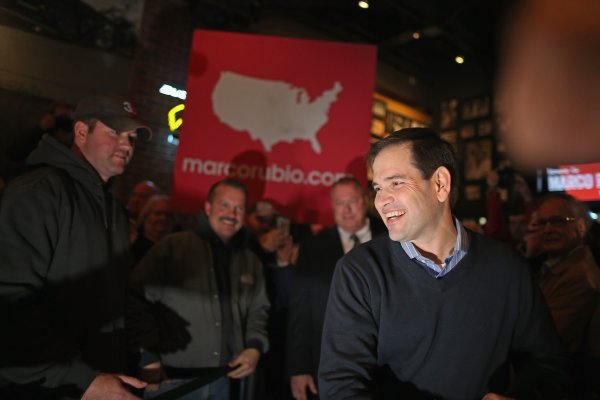