MAINZ, Germany—Police raided the homes of three elderly men suspected of taking part in a World War II massacre while members of the Nazi SS, a prosecutor said Friday.

The three men, all aged around 90, are suspected members of a division believed to have killed more than 80 people, including a priest, in Ascq, northern France in 1944, Dortmund prosecutor Andreas Brendel told NBC News.

They have not been identified or arrested and all deny involvement, according to officials. Brendel said that the men “might not even be fit for any trial” because of their age. 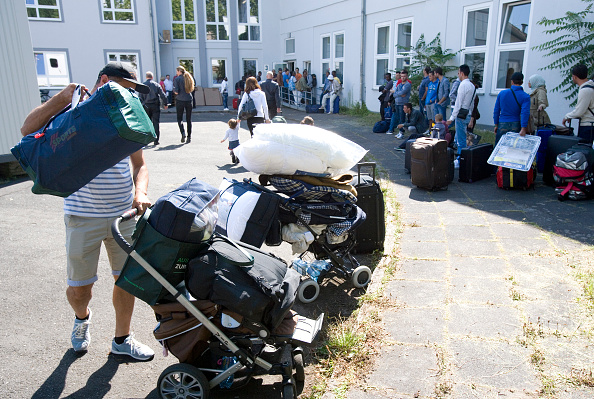