Martin Shkreli is brought out of 26 Federal Plaza by law enforcement officials after being arrested for securities fraud on Dec. 17 in New York City.
Andrew Burton—Getty Images
By Justin Worland

The Martin Shkreli story just got a little weirder. In a newly released video, the pharmaceutical executive who rose to national prominence after raising the price of an AIDS medication threatens Wu-Tang Clan rapper Ghostface Killah.

“At the end of day I’m very sorry for you,” Shkreli said in the video while surrounded by three masked henchmen. “Without me you’re nothing. Even though I pity you, I have to give you some punishment.”

Shkreli demands that Ghostface Killah apologize for insulting Shkreli and his business practices in the form of “a written apology from the heart.” If Ghostface Killah does not comply, Shkreli said he would erase the rapper from an unreleased Wu-Tang Clan album to which Shkreli owns the rights.

“You think you’re the only tough guy in New York City. You don’t know us,” said Shkreli.

Shkreli faces charges of securities fraud and is currently free on bond. 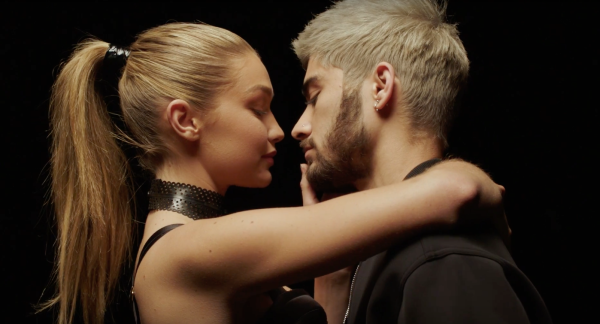