When Jimmy Kimmel sent his pranksters out to ask kids about American pride, he got a lot more than he bargained for. Turns out, when he asked American kids about their favorite countries, they didn’t name the U.S.—and some of them didn’t name any countries at all.

Many of the kids, who all seemed elementary-school aged, listed cities instead of countries. One girl said her favorite country was “Paris,” noting that “there’s usually a lot of cute poodles there.”

Another kid said “Chicago,” while yet another said “New York” (“because you can ice skate”) and named “Disneyland” as a close second. 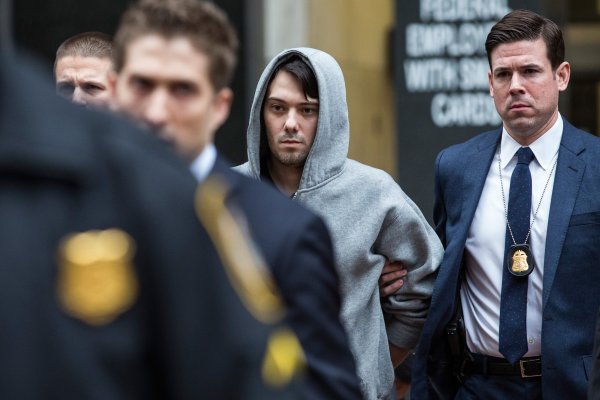