Zayn Malik has wasted no time since he left One Direction to become a solo artist in his own right. On March 25, exactly one year after he first announced his departure from the boy band, Zayn—he’s just Zayn now, no last name—will release his debut solo album, Mind of Mine.

It can’t be a coincidence that the record will drop on the one-year anniversary of the Facebook-post-heard-’round-the-world, but Zayn seems determined to break with his boy-band image. He just released the video for his first single, “Pillowtalk,” and the sultry R&B slow-jam offers a lot of what you wouldn’t find in a One Direction video: naked women, references to Zayn’s sex life, and his girlfriend, Gigi Hadid. Zayn, like male pop stars with a teen past, is in that phase where he wants you to know that he has (loud, neighbor-waking) sex and uses the F-word. But if the rest of the album delivers on the promise of this first taste, we won’t be talking about his 1D ties for much longer. 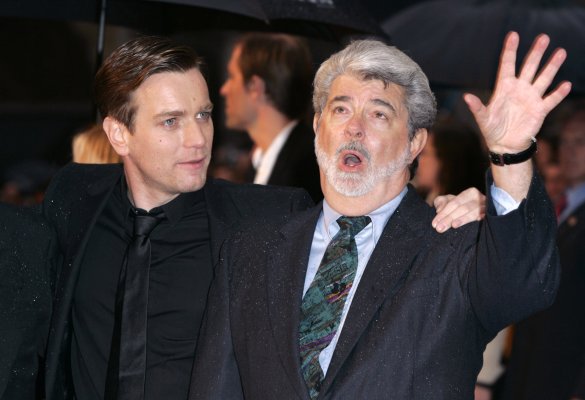 Watch Ewan McGregor Describe How He Got a Role in the New Star Wars
Next Up: Editor's Pick