Kim Basinger is bringing her sexy back.

The actress, who became an international star with the steamy 1986 pic 9½ Weeks, is in final negotiations to return to the world of love and lust with Fifty Shades Darker.

Dakota Johnson and Jamie Dornan are back as whippersnappers-in-love Anastasia Steele and Christian Grey in the sequel to Universal’s adaptation of the E.L. James best-seller that climaxed at $570 million worldwide.

James Foley is directing the follow-up, with Basinger in one of the movie’s few new roles: Elena Lincoln. Lincoln is one of Grey’s business partners and, more importantly, the older woman and former lover that initiated him into the world of S&M.

A production start of mid-February is being planned.

Basinger won a best supporting Oscar for her turn opposite Russell Crowe in 1997’s L.A. Confidential and this May reunites with him for The Nice Guys, Shane Black’s pulpy 1970s-set thriller that also stars Ryan Gosling. Her credits range from James Bond movie Never Say Never Again to Eminem’s 8 Mile. 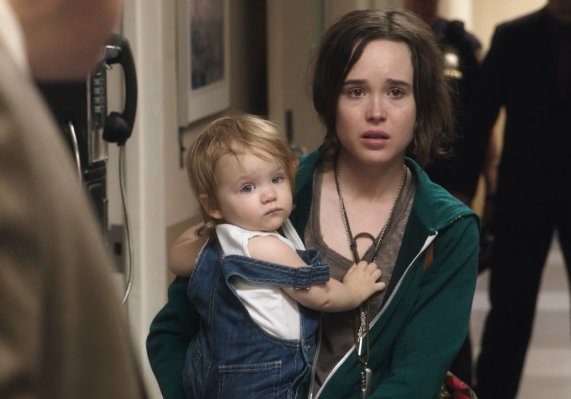 Here Are All the Netflix Original Movies Streaming in 2016
Next Up: Editor's Pick