Circuit City Is Planning a Triumphant Return This Year

Circuit City may be making a comeback with an ambitious plan to open thousand of stores over the next five years.

The national retail chain closed its doors in 2009 after doing business for 60 years. Ronny Shmoel and Albert Liniado bought the rights to the company from Systemax, according to trade magazine Twice.

Now the two are planning to open retail stores equipped with touchscreen terminals, which will let customers browse through inventory. The stores will sell tablets, headphones, drones and other electronics, including the company’s own brand of inexpensive computer accessories, such as USB cables.

Shmoel confirmed that the Twice… 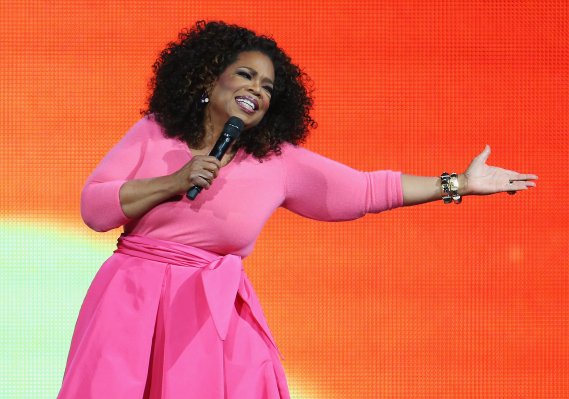 This Chart Proves Oprah Is the Best Thing to Ever Happen to Weight Watchers
Next Up: Editor's Pick