“Aircraft from Naval Test Wing Atlantic were conducting routine flight testing in the Atlantic Test Ranges this afternoon that included activities which may have resulted in sonic booms,” the jet’s department said in a Thursday statement.

But Air Force Technical Sergeant Darrell Dean, from Public Affairs at McGuire, told TIME all the base’s aircraft are subsonic, and incapable of creating a sonic boom. He said range managers confirmed the base didn’t have any activity on their artillery or small arms fire ranges that would produce the boom either.

Local police initially received reports of an earthquake from residents of the affected areas, but authorities said the movement was not from seismic activity.

The U.S. Geological Service confirmed the sound was caused by a sonic boom from Southern New Jersey.

Sgt. Dean added they had “absolutely no clue” what caused the shaking.

“We’re scratching our heads too,” he said. 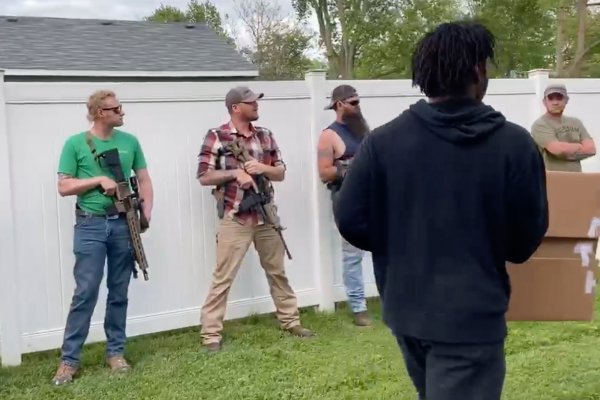