FedEx workers in France discovered eight pressure cookers packed with screws in a shipment bound for U.S. Embassy in Tunisia, their union said Thursday – amid reports the items were intended for use in a security training exercise.

The devices were found at the company’s warehouse near Charles de Gaulle airport. However, managers told workers that there was no danger from the shipment, without explaining further, CGT Union spokesman Frederic Petit told NBC News.

French news site France 24 reported that the devices were intended for use as decoys in a training exercise, citing a security source. 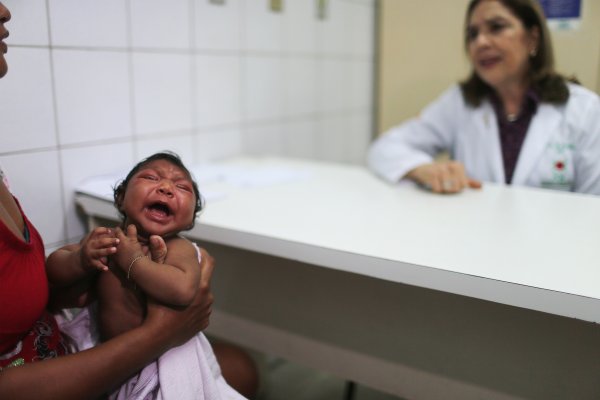 Why Latin American Women Can't Follow the Zika Advice to Avoid Pregnancy
Next Up: Editor's Pick