Harry Potter fans rejoice! You can once again be sorted into a Hogwarts house on J.K. Rowling’s interactive website Pottermore.

First launched in 2011, the online home of HP was designed so Muggles could enjoy the magic of Hogwarts. However, the site was relaunched without the popular feature in September, leaving many to wonder about their fate in the wizarding world. Luckily, the official sorting quiz is now back.

When users enter into the sorting hat ceremony, they are required to answer a series of questions that will determine which Hogwarts house best suits them. “The Sorting Hat is one of the cleverest enchanted objects most witches and wizards will ever meet,” Rowling’s Pottermore description reads. “It literally contains the intelligence of the four founders, can speak (through a rip near its brim) and is skilled at Legilimency, which enables it to look into the wearer’s head and divine his or her capabilities or mood.”

At the end of the experience, fans are placed into one of the four houses — Gryffindor, Slytherin, Ravenclaw or Hufflepuff — and can move on to other activities such as choosing a wand. Or as Rowling puts it, having a wand choose you. 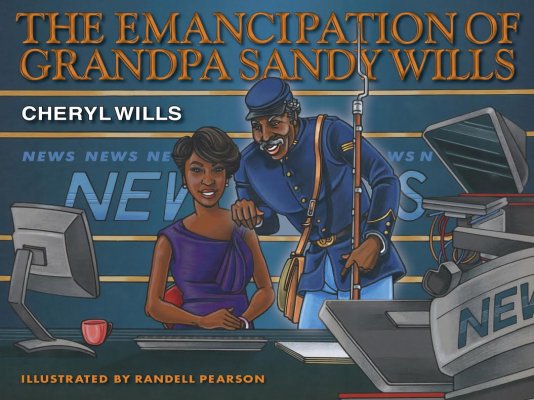