D.C. Issued More Than $1.5 Million in Parking Tickets During Snowstorm

A car is stuck in snow along a street in Washington, DC, on Jan. 26.
Nicholas Kamm—AFP/Getty Images
By Justin Worland

Authorities in Washington D.C. issued more than $1.5 million in tickets for illegal parking during the aftermath of the blizzard that pummeled the region with two feet of snow, according to a report.

D.C. Mayor Muriel Bowser had previously warned city residents not to park their vehicles more than 12 inches from the curb. The city saw more than 29 inches of snow from the weekend storm. 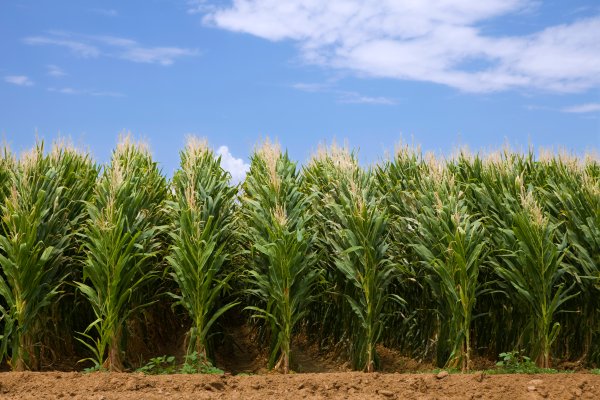 Corn Spy Admits Trying to Steal Secrets of the U.S. Kernel
Next Up: Editor's Pick