Yesterday, the world was captivated by the biggest drama since William Shakespeare debuted Romeo & Juliet for an audience at London’s Theater (that’s a precursor of The Globe, nerds). It pitted Kanye West against Wiz Khalifa in an epic Twitter feud that quickly turned into high art. Specifically, a Shakespearan tragedy.

In the supernova of a public meltdown, which has been deleted from the rapper’s Twitter account, West accused Khalifa of many things, but none worse than this: “You have distracted from my creative process.” West also noted that “#Wizwearscoolpants,” a jibe so harsh it sounds like West was using MIT’s Shakespearean Insult Generator.

Now, I Am Alan Partridge star and Internet hero David Schneider has transformed West’s rant into a monologue worthy of treading the boards at The Globe itself. In a Twitter video, Schneider reads West’s irate tweets as a Shakespearan actor, turning phrases like “you were wearing cool pants” into a speech that is almost heartbreaking. 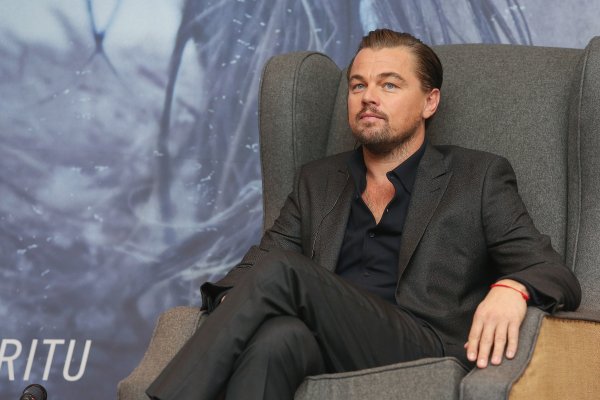 Here's a Montage of All the Crazy Things Leonardo DiCaprio Has Done in Movies
Next Up: Editor's Pick