Security for Dupont Pioneer’s cornfields in Iowa suspected something when they detected men crawling around in the cornfields, and alerted the FBI two years ago. Now, one man — Chinese citizen Mo Hailong — has admitted to attempted kernel theft.

Mo was a part of a conspiracy to smuggle U.S. corn from producers Dupont Pioneer and Monsanto in Iowa and ship it to China, where scientists would attempt to replicate the corn’s genetic properties. Prosecutors accused Mo of working with others in the group Kings Nower Seed, a subsidiary of the Beijing Dabeinong Technology Group, the Associated Press reports.

Mo entered a plea agreement on Wednesday, in which he will receive five of the highest possible 10-year sentence. He will be sentenced in Des Moines, and may be immediately deported after he completes the prison term.

Mo goes by Robert Mo, and is a permanent resident of Florida. His wife and children are American citizens. 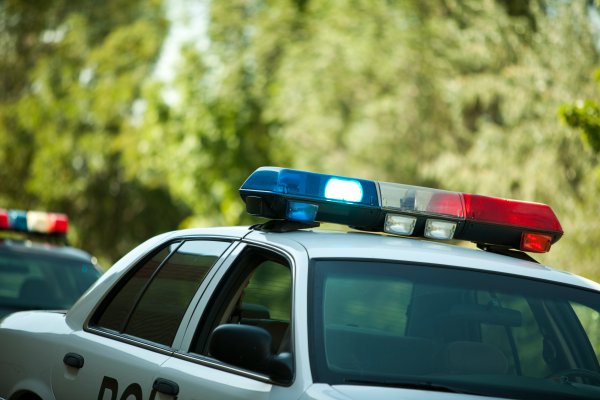