A kangaroo and it's joey sit on the 6th fairway at Lake Karrinyup Country Club on October 17, 2013 in Perth, Australia.
Paul Kane—Getty Images
By Alastair Jamieson / NBC News

A teenager discussed packing a kangaroo with explosives, painting it with the ISIS symbol and setting it loose on police, according to local media reports citing prosecutors.

Sevdet Besim, 19, is accused of plotting a terror attack in Melbourne on Anzac Day — an annual public commemoration of Australia’s war dead.

Besim denied four charges of planning a terrorist act during a court appearance on Thursday, the Melbourne Age newspaper reported.

Prosecutors also accuse Besim of communicating with a teenager overseas, as well as planning to run over and behead a police officer on Anzac Day, it said.

Read the rest of the story from our partners at NBC. 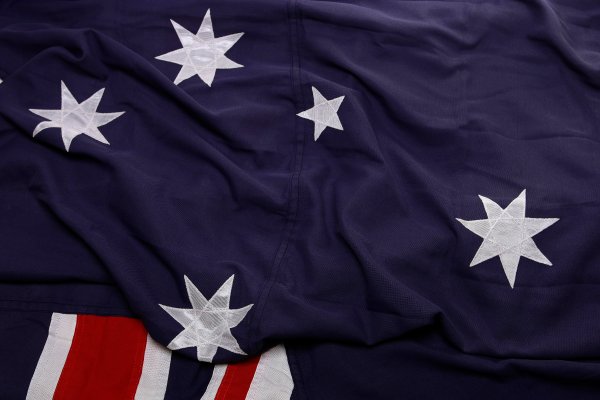