By Andrew Katz and Karl Vick

Your aid logistics group is in Turkey. Why were you in Iran?

Studying Farsi at Tehran University. I spent four years in Afghanistan, where I got fluent in Dari, which is a dialect [of Persian].

They wanted me to go on national television and say I was there to personally overthrow the Iranian government. I was accused of having access to bank accounts with millions of dollars in them and knowing the locations of weapons caches placed around the country by the CIA.

Does that count as an insight into the hard-liner mind?

They just have a view of America that is largely disconnected from how America functions. It’s a strain of paranoia that has been living in an echo chamber for 30 years.

I’m almost sure I was in Building 209, controlled by Revolutionary Guard intelligence. The first floor is offices. Then you go upstairs to the cells. Very simple doors, very simple locks. The guys pulling you along are very overweight, and I realized nobody has ever run from these guys. Where would you go?

Did you see Jason Rezaian, the Washington Post reporter also being held?

No, but my interrogator brought him up the first day, prayer beads clicking in his hand: “Matthew, do you know who Jason Rezaian is?” Of course. “Well, he’s never leaving, and neither are you.”

How did you get through 28 days in solitary?

By the end, I was doing 1,500 sit-ups and 400 push-ups a day. I told myself, I’m going to do a really long workout from breakfast until dinner, and my being here is the second part.

By the bathroom, people had scratched into the wall in Farsi, “You can get through this,” “Don’t ever give up,” “Nobody stays here forever.”

No, but I dropped Maziar a note. You’re blindfolded. It really is all smell. The important people wear cologne, drench themselves in it. The more important, the sharper the scent.

Did you know you were leaving?

Two hours before I was let out was the worst time in the whole thing. I was brought before a judge in a nearby building. I have no hope. “Sign here.” I ask, What’s this? He says, “Bye-bye form.” I’m taken back to my cell. A half hour later, they take me into the basement. The room is pitch black, a light shining directly in my eyes. This ultra-high-end Sony video camera appears, its operator wearing a surgical mask. The interrogator stood behind a white sheet. I can’t tell you how stressful this was for me. “Matt,” he says, “you have been here long enough. This is your last chance.”

What did you say?

I stand up. I’d never done that the whole time. I tell him, I’ve said everything I have to say. “Well, Matt. That’s very bad. You’ve made a very bad decision.”

Turns out the Swiss diplomats had been waiting outside. They drove me straight to the airport, but my ticketed flight left without me and the Iranians played games to the very end. I call it my Argo moment. 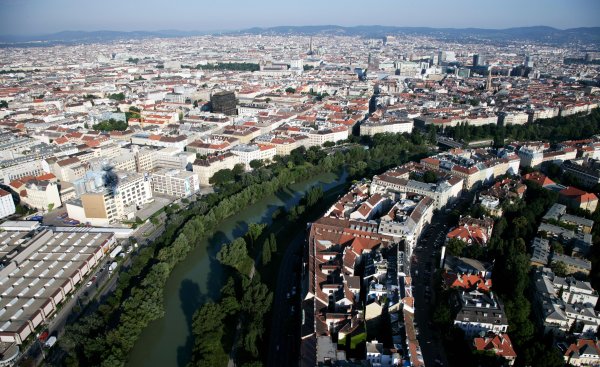