The astrophysicist Neil deGrasse Tyson appeared on The Nightly Show with Larry Wilmore on Wednesday night to settle the score in one of the century’s most implausible rap feuds.

Dressed in a black muscle tee, Tyson delivered what was part diss track, part science lecture—written to inform the rapper B.o.B once and for all that the “world isn’t f—kin’ flat.” He also poked fun at the rapper’s height.

“And by the way,” he concludes. “This is called gravity.” He then dropped the mic.

All of this began, as the best feuds of this era have, on Twitter. Earlier this week, B.o.B launched into a Twitter essay arguing that the earth is in fact flat, defending his claim with screenshots of trigonometry and conspiracy theory memes. Tyson reached out to the rapper to correct him, and to gently tell him that he was “five centuries regressed in [his] reasoning.”

And so B.o.B dropped a diss track. In “Flatline,” he advises Tyson to “loosen up his vest” and “come on over here [to] try to clown.” He also gives a shout-out to David Irving, the prominent Holocaust denier, and ventures that “Stalin was way worse than Hitler.”

Tyson’s nephew is himself a rapper, and he released a track in response called “Flat to Fact,” but Tyson apparently wanted to settle this himself. 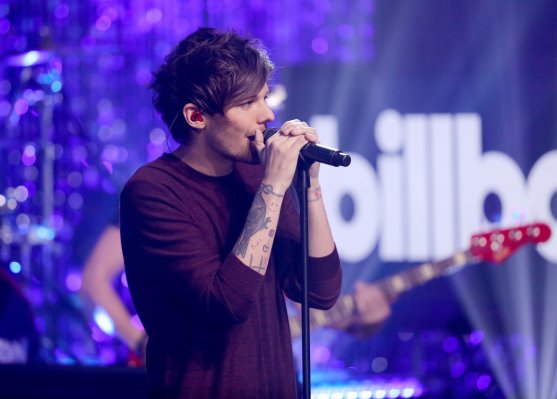