Part of the album artwork for Rihanna's new album, Anti, which is available now on Tidal.
By Nolan Feeney

After months of teasing and false starts, Rihanna’s long-awaited eighth studio album, Anti, is finally out.

The 13-song collection is now available exclusively on Tidal, the subscription streaming-music service Rihanna owns a stake in, after it was leaked to the Internet earlier Wednesday evening. Anti is Rihanna’s first album since 2012, and its release ends the longest gap between albums in the singer’s decade-long career, which has often seen her release a record each year.

(Read next: 6 Songs You Wish Were the New Rihanna Single)

Anti has long been the subject of rumors that never panned out, but a release seemed imminent after the singer unveiled a new song, “Work,” featuring the rapper Drake, on Wednesday morning. Rihanna called it the first single from the album, which meant that last year’s string of releases—the Kanye West and Paul McCartney collaboration “FourFiveSeconds,” the booming “Bitch Better Have My Money”—were not to be included on the record.

Only two songs unveiled in 2015 made the final cut: “James Joint,” which she posted on her website, and “Higher,” which she first previewed in a series of Instagram posts.

Rihanna kicks off her Anti World Tour next month in San Diego, Calif. 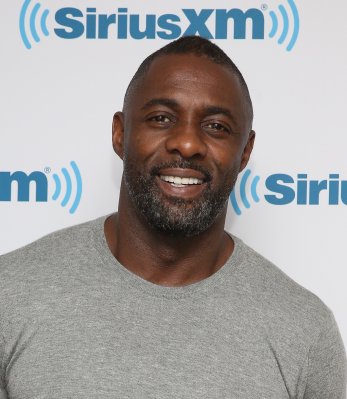 Watch Idris Elba in His Next Role as an Animated Buffalo in Zootopia
Next Up: Editor's Pick