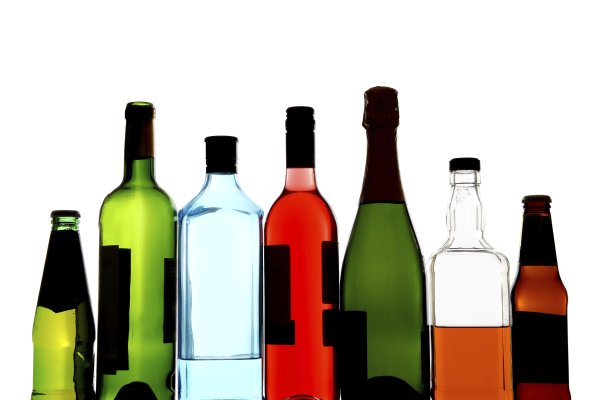 How One Man Tried to Get 14 Liquor Bottles Past Saudi Customs
Next Up: Editor's Pick