Slavery Still Exists All Around the World. Here's How Some Countries Are Trying to Change That

See the Impact of Zika in Brazil 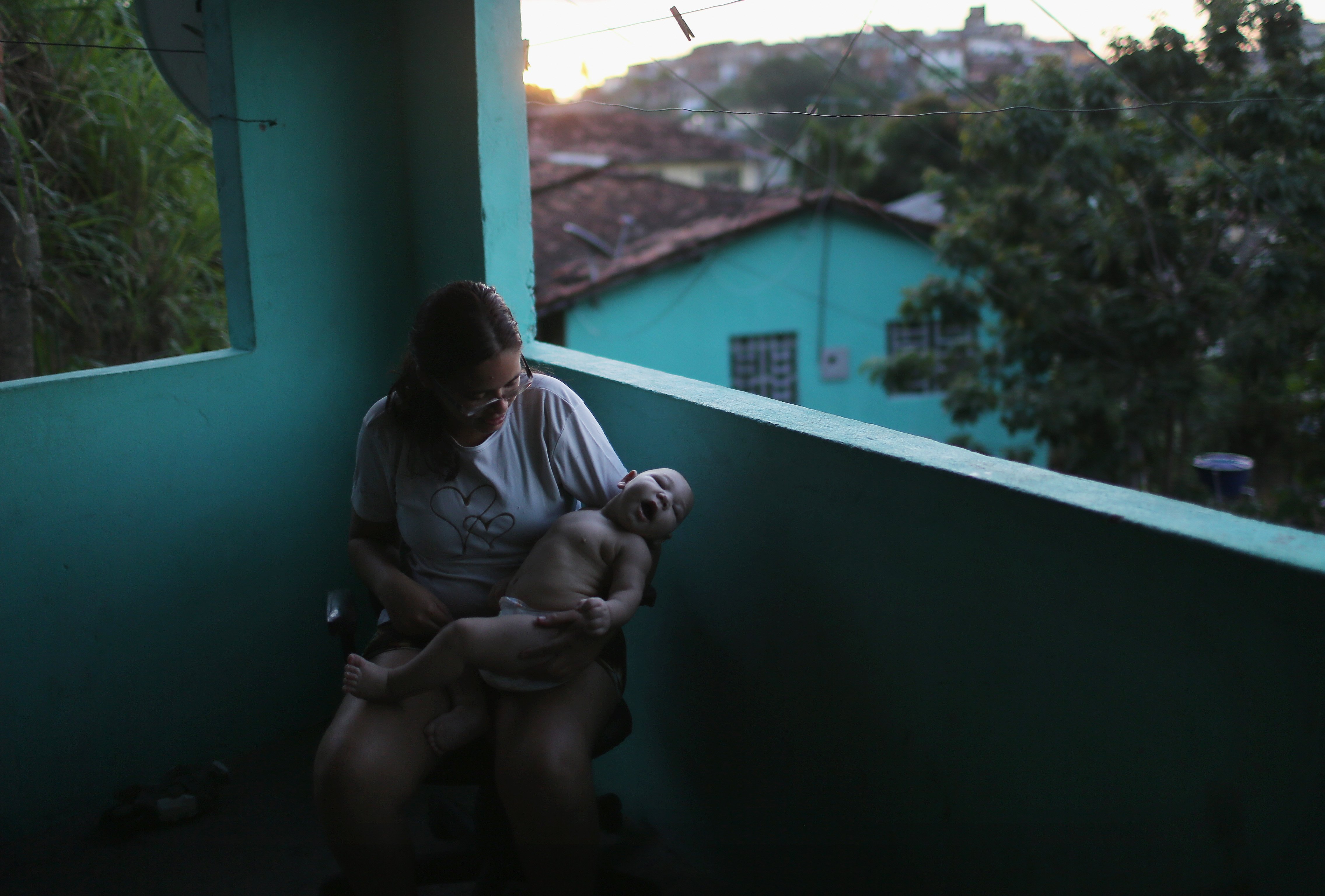 Homes are lit as the sun goes down in Ibura, one of the neighborhoods with the highest numbers of suspected cases of children born with microcephaly in Recife, Brazil, Jan. 27, 2016.
Felipe Dana—AP

Soldiers inspect a house during an operation against the Aedes aegyti mosquito in Recife, Brazil, Jan. 27, 2016. Health authorities in the state at the center of a Zika outbreak have been overwhelmed by the surge of babies born with microcephaly, a neurological disorder associated with the mosquito-borne virus.
Ueslei Marcelino—Reuters 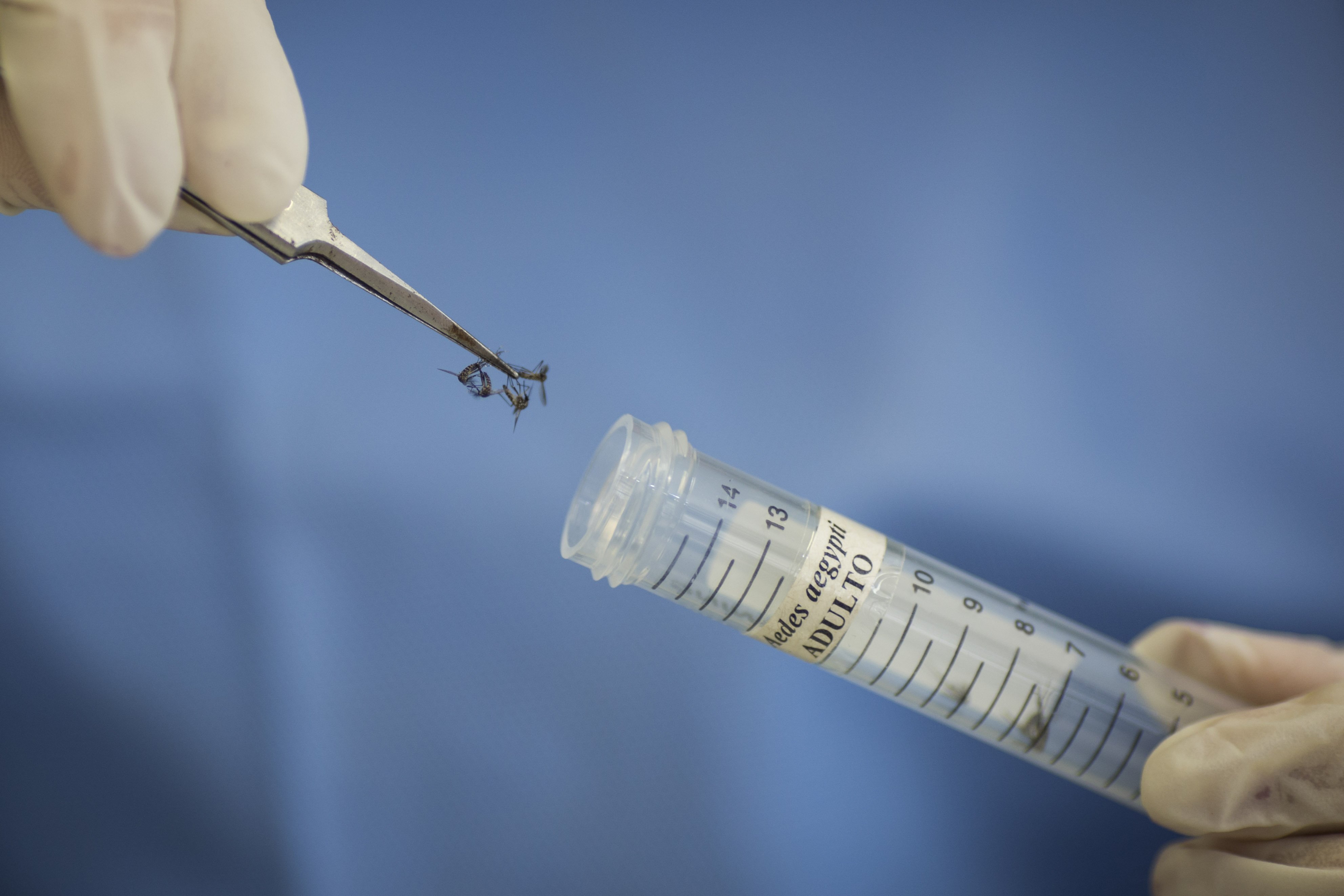 A technician of the Fiocruz Institute stores Aedes aegypti mosquitoes to be used in research, in Recife, Brazil, Jan. 27, 2016.
Felipe Dana—AP 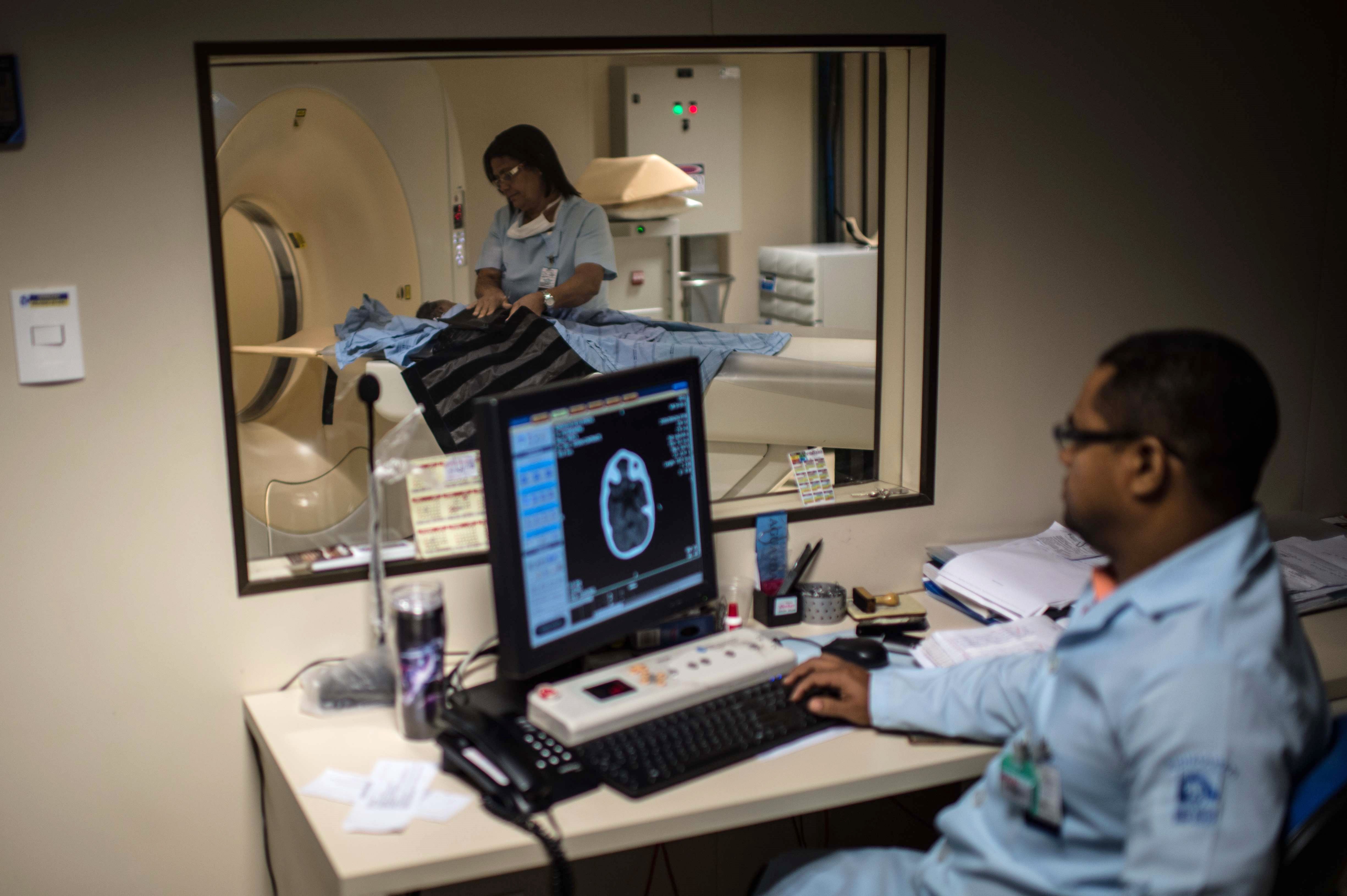 Doctors scan the brain of a newborn to detect microcephaly, a neurological disorder associated with the Zika virus, at the Obras Sociais Irma Dulce hospital in Salvador, Brazil, Jan. 27, 2016.
Christophe Simon—AFP/Getty Images 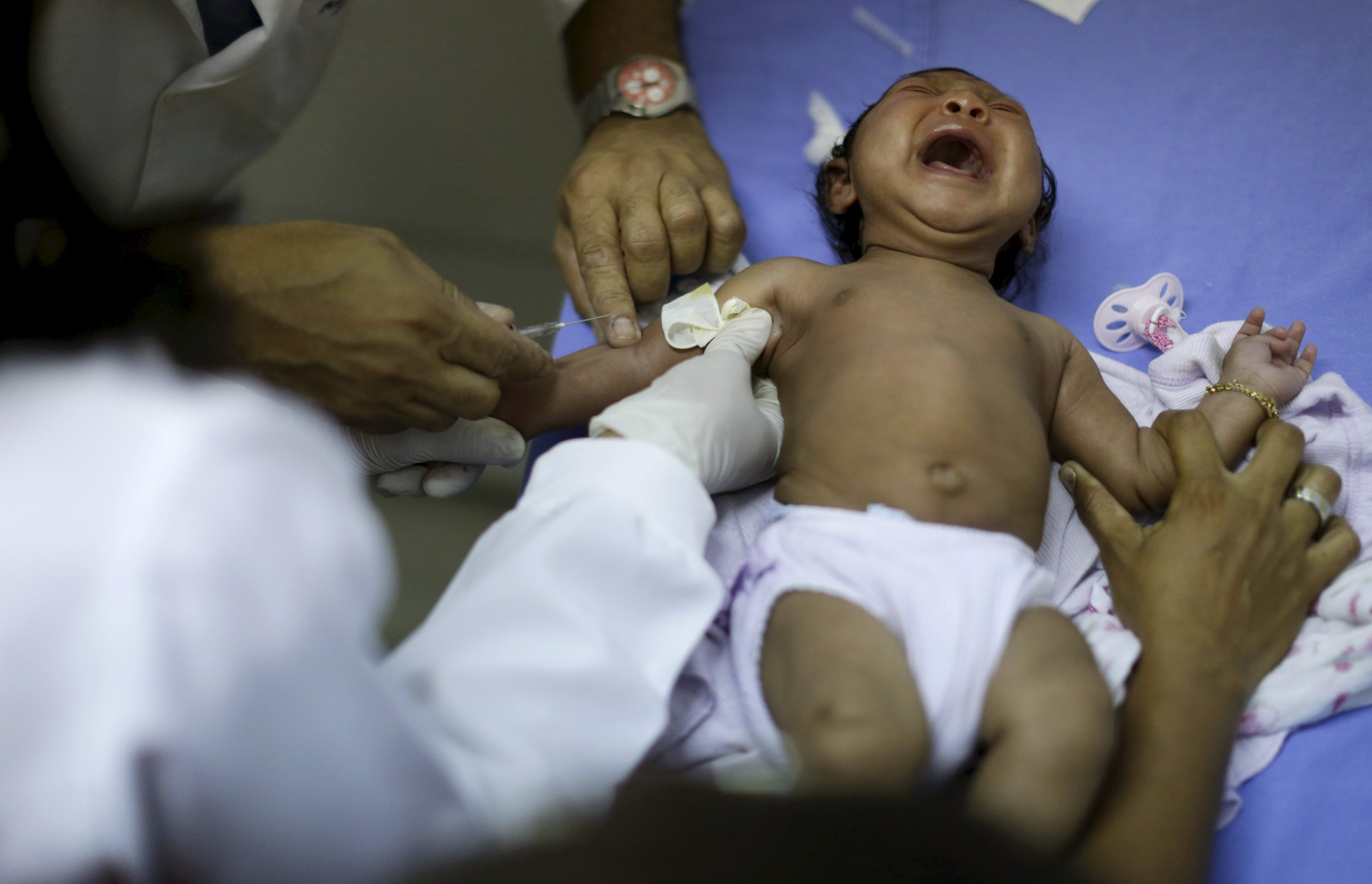 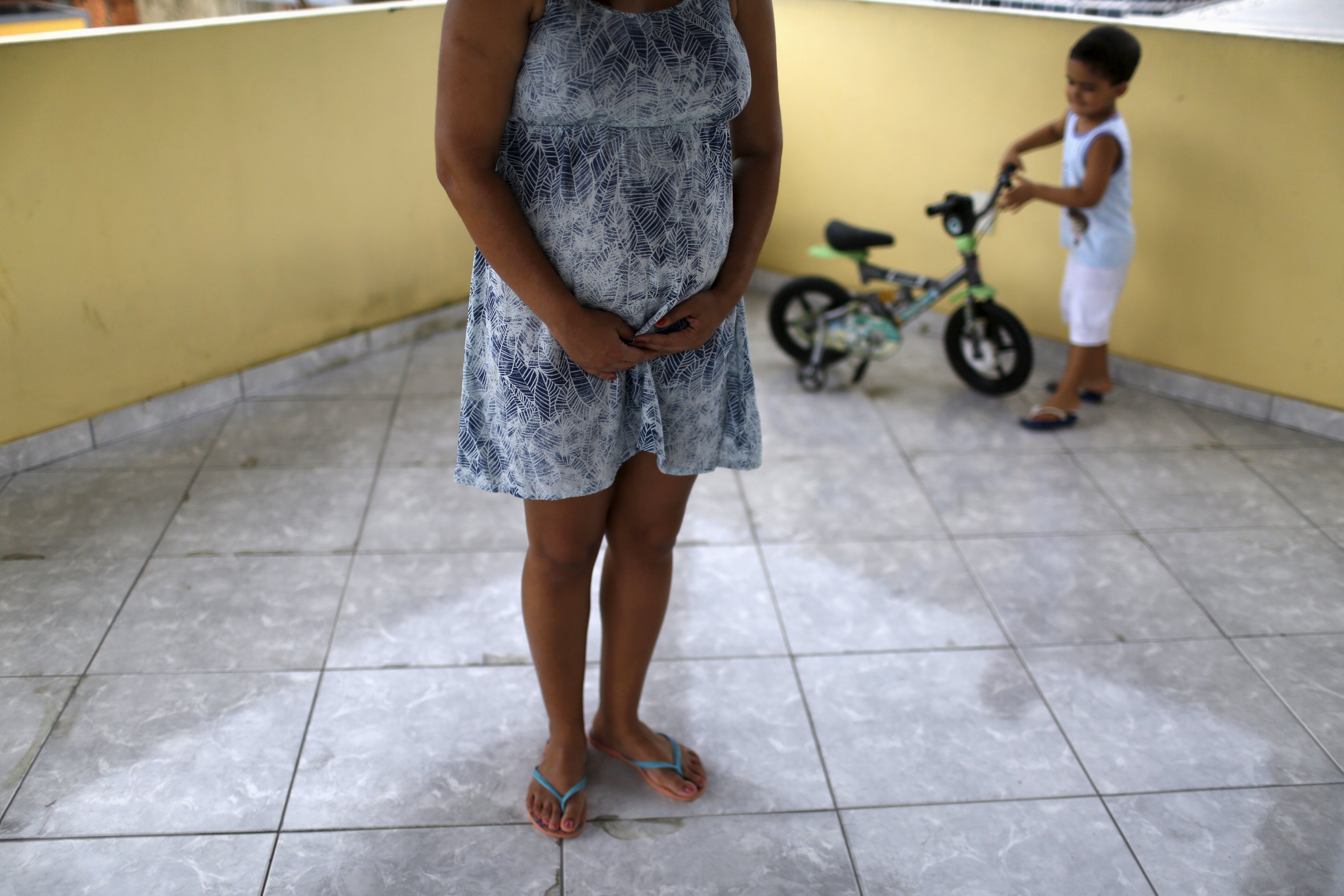 Gisele Felix, who is five months pregnant, stands on a terrace next to her son, Joao, at her home in Rio de Janeiro, Brazil, Jan. 28, 2016. Felix, who is concerned about the Zika virus, has not gone out of her house during her 30-day vacation, keeping all the windows and doors closed in an effort to keep out mosquitoes.
Pilar Olivares—Reuters
1 of 9
Advertisement