Apparently, The Force is not strong enough to get Natalie Portman to see The Force Awakens yet.

The actress – and Star Wars veteran – stopped by Good Morning America on Wednesday, where she revealed that she has not yet watched the franchise’s newest film.

“I haven’t been able to see it yet,” she said, adding that she’s only heard positive reviews about the film.

“I’ve heard it’s amazing and it’s so nice that it’s sort of this continuing part of everyone’s shared cultural knowledge.”

Portman, 34, famously starred as Naboo monarch Padmé Amidala, the mother of Luke and Leia, in the Star Wars prequel trilogy, starting with Star Wars: Episode I – The Phantom Menace.

But despite the success of the films, Portman said she struggled to land another serious movie role after the trilogy ended.

“Star Wars had come out around the time of Seagull, and everyone thought I was a horrible actress,” she told New York magazine in 2014. “I was in the biggest-grossing movie of the decade, and no director wanted to work with me.”

Portman reunites with two of her Star Wars costars, Joel Edgerton and Ewan McGregor, in her upcoming film Jane Got a Gun.

“The three of us sort of had a reunion,” she said. “It was nice that we all had that familiarity to start off with.” 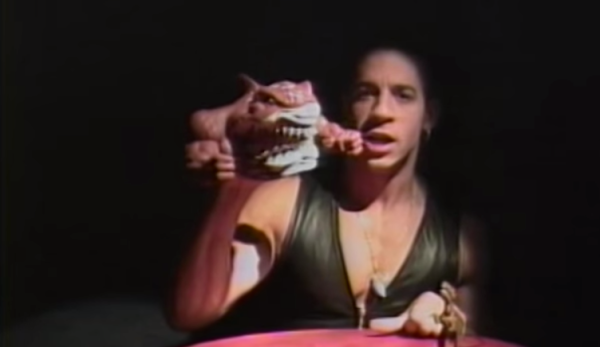 Please Enjoy This Video of Vin Diesel Selling Toys in 1994
Next Up: Editor's Pick