About half of all Amazon’s American customers now subscribe to the online giant’s annual Prime service, with 14 million new members joining in 2015, according to new estimates from Consumer Intelligence Research Partners.

The new estimate pegs the total number of U.S. Amazon customers who subscribe to Prime at 54 million. And those members tend to shell out more money on the site, spending an average of about $1,100 every year – nearly double the purchases of non-Prime members.

CIRP based its analysis on surveys from 500 U.S. purchasers who bought something on Amazon.com during the holiday season, between October and December of last year. 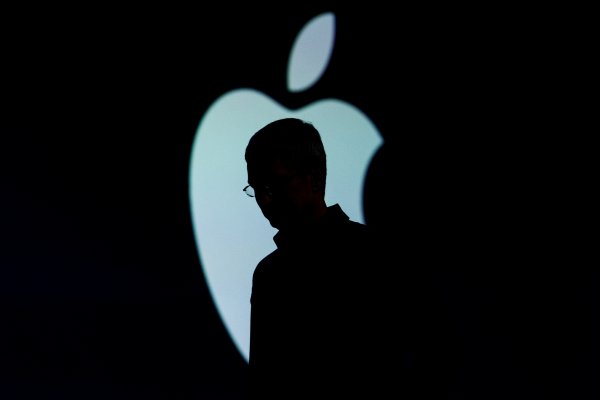