In this Jan. 26, 2016 photo provided by Oregon State University, Woodburn High School science teacher Dave Ellingson holds part of the pelvis of a mammoth found at an OSU construction site by a football field in Corvallis, Ore. Crews working on an expansion around Reser Stadium found a femur from one of the ancient elephants and bones from a bison and camel, all dating back 10,000 years. A spokesman says the OSU archaeologist believes the 10-foot pit where the remains were found could have been a pond or watering hole. (Theresa Hogue/Oregon State University via AP)
Theresa Hogue—AP
By Nolan Feeney

A construction crew discovered the bones of a number of animals, including the femur of an extinct mammoth, while digging near Reser Stadium at Oregon State University.

Loren Davis, an associate professor of anthropology at the university who visited the site, said the bones could be “tens of thousands of years old,” The Oregonian/Oregon Live reports. The remains of a bison and a camel were also found in the area, suggesting that the site may have been a watering hole.

“Animals who were sick would often go to a body of water and die there, so it’s not unusual to find a group of bones like this,” Davis said in a statement from the university. “We had all of these types of animals in the Willamette Valley back then.”

Construction work has been halted in the discovery zone as experts explore the area. 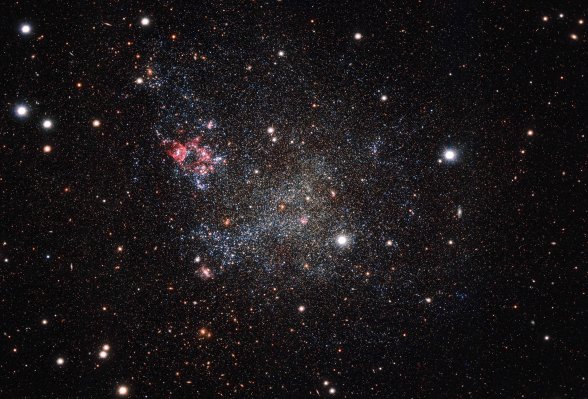