The Luminaries is Headed to the Small Screen

For those daunted by the prospect of reading the 800-page, structurally ambitious novel The Luminaries, there’s good news: The Booker Prize-winning behemoth is coming to the small screen.

British producer Andrew Woodhead has signed on to helm a TV miniseries based on the 19th century mystery novel, which focuses on a gold rush and its impact on a New Zealand town. The book’s author, 28-year-old Eleanor Catton, told the Greymouth Star that she thought The Luminaries’ length would better lend itself to a television series, rather than a Hollywood film. She also said she was keen on filming in her native New Zealand, because “there are so many stretches that are untouched. To create a 19th century location on the [New Zealand west coast] wouldn’t be hard.”

Of course, seeing as how there aren’t any directors or actors attached to the project as of yet, anyone who prefers to read the book before seeing the screen-version should get cracking. 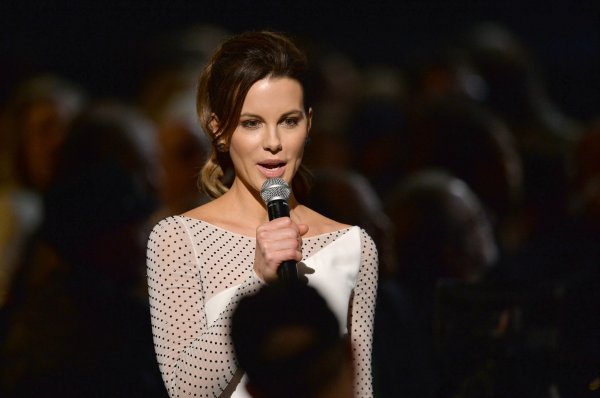 A Look At The Amanda Knox-Inspired Movie The Face of an Angel
Next Up: Editor's Pick