Brussels Residents Not Happy Trump Called Their City a 'Hellhole'

Donald Trump doubled down on his criticism of European living on Tuesday, calling Brussels “a hellhole,” and the people who live there are not thrilled about it.

“You go to Brussels. I was in Brussels a long time ago—20 years ago—so beautiful, everything’s so beautiful,” he said on Fox News. “It’s like living in a hellhole right now.”

The city has struggled with lockdowns and terrorism threats in recent months, thanks in part to the fact that several of the perpetrators of the November attacks in Paris lived in Brussels. But Bloomberg reports residents objected to Trump blasting their home city, and many took to social media to protest his words.

If Trump’s current plan to boycott the Fox News debate holds, it doesn’t sound like Megyn Kelly will get the chance to ask him what U.S. relations with the Brussels-based European Union would be like under a President Trump. 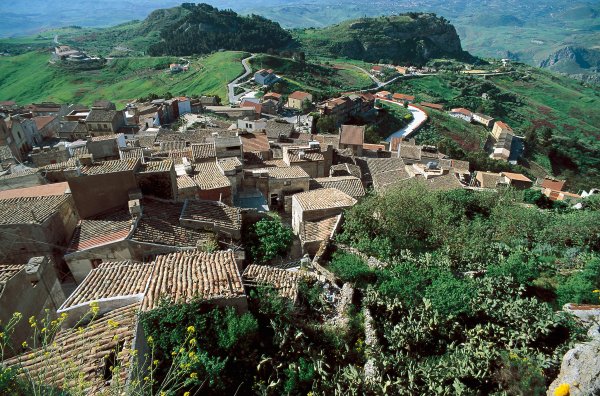 How One Sicilian Village Learned to Love Migrants
Next Up: Editor's Pick