“Paul Simon’s got a huge category of immortal songs. His music, I think, could work for any candidate,” Colbert said.

According to Colbert’s plan, the scandal-tarred Chris Christie would release an ad with “Bridge Over Troubled Water,” while the low-polling Martin O’Malley and Rand Paul get “The Sound of Silence” and “Homeward Bound.” It took Colbert a few tries to nail the best Paul Simon song for Donald Trump, but eventually he nailed it: “Still Crazy After All These Years.” 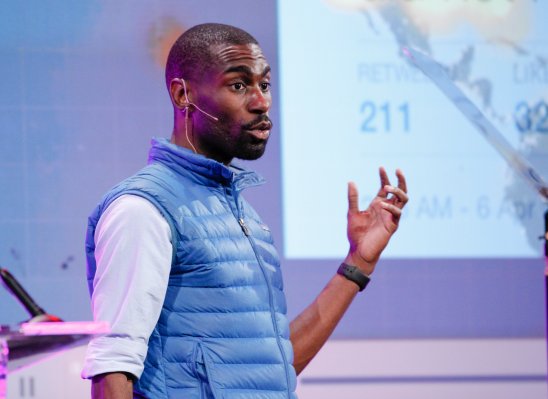