LaVoy Finicum, a rancher from Arizona who is part of the group occupying the Malheur National Wildlife Refuge, speaks during a news conference near Burns, Ore., on Jan. 5, 2016.
Rick Bowmer—AP
By NBC News

A cowboy-hat-wearing Mormon rancher who died during the arrests of his fellow Oregon occupiers on Tuesday night had vowed weeks ago never to be taken alive by authorities.

LaVoy Finicum, one of the protesters’ de facto spokesmen, died after shots were fired when police stopped the group on Highway 395 as they headed to a public meeting. Five of his cohorts were arrested at the scene, officials said.

Oregon State Police said an investigation was being carried out into what it described as a “officer-involved shooting,” following protocols used “when deadly physical force is used”…….. 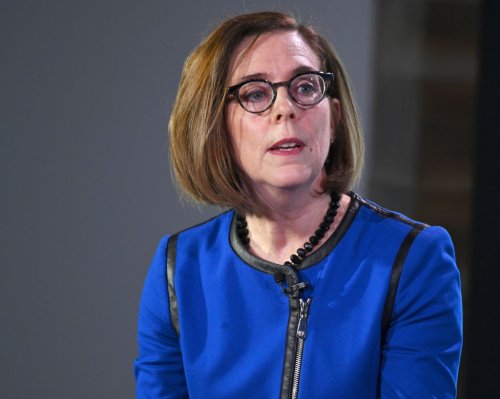