Japan Will Not Join War Against ISIS for 'Foreseeable Future'

Japan will not join in any military action against the terrorist group Islamic State of Iraq and Greater Syria, Prime Minister Shinzo Abe said on Tuesday. Any support will be limited to humanitarian assistance.

“This decision will remain unchanged for the foreseeable future,” Abe said according to Japan’s Mainichi newspaper.

Japan was embroiled in the fight against the terrorist group early last year when ISIS militants murdered two Japanese hostages. At the time, Tokyo was strictly pacifist and could not send a rescue mission or troops, but Abe promised to hold the hostage takers “responsible for their deplorable acts.”

Since then, legislation has been passed in Japan’s parliament that permits its military to engage in overseas combat to defend allies, despite strong public opposition. 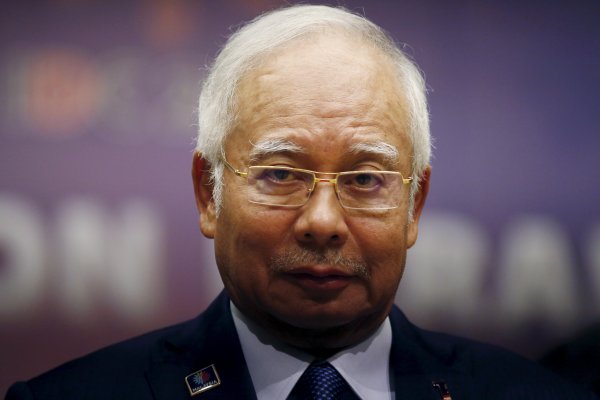