In this image made from undated video released by China Central Television, Peter Dahlin, a Swedish co-founder of a human-rights group, speaks on camera in an unknown location
CCTV—AP
By Simon Lewis

Swedish human rights activist Peter Dahlin, who was released from detention in China and deported this week, has expressed concern about colleagues and friends who remain in the custody of the Chinese authorities.

The 35-year-old was detained in Beijing earlier this month and accused of working to undermine the Chinese state in his work with local human rights lawyers. After appearing to “confess” to his supposed crimes on state-run television last week, he was unexpectedly released and immediately boarded a flight out of China on Monday.

The publicizing of scripted confessions from Chinese deemed to have transgressed the ruling Communist Party are nothing new, but the parading of a foreigner on television in a similar manner is virtually unprecedented.

In an interview with Swedish national radio, Dahlin said he had arrived home Tuesday morning.

“I’m obviously quite happy to be back but three of my colleagues and close friends are still incarcerated without a quick solution in sight,” he told Sveriges Radio.

A transcript of the interview did not name the detained colleagues, but a number of prominent lawyers are being held in a crackdown on activists and critics by the Chinese government that began last year.

Chinese state media has said Dahlin partnered with Wang Quanzhang, a lawyer with Fengrui Law Firm in Beijing who has been detained since July 2015. Dahlin was also accused of aiding activist Xing Qingxian — detained since October — in an attempt to get the 16-year-old son of another detained Fengrui lawyer, Wang Yu, out of China.

Dahlin’s Chinese girlfriend, Pan Jinling, was also detained this month, but the Swede confirmed that she had been freed.

Swedish government agencies had “done a wonderful job” securing his release, he added.

Swedish Minister for Foreign Affairs Margot Wallström issued a statement welcoming Dahlin’s release, but added that she was “very concerned” about the continuing detention in China of Gui Minhai, another Swedish national. Gui is one of five men linked to Hong Kong publishing house Mighty Current Media, which publishes books critical of the Chinese Communist Party leadership, who are either incarcerated or missing.

“Our efforts to bring clarity to [Gui’s] situation and be granted the opportunity to visit him continue with unabated intensity,” Wallström said. 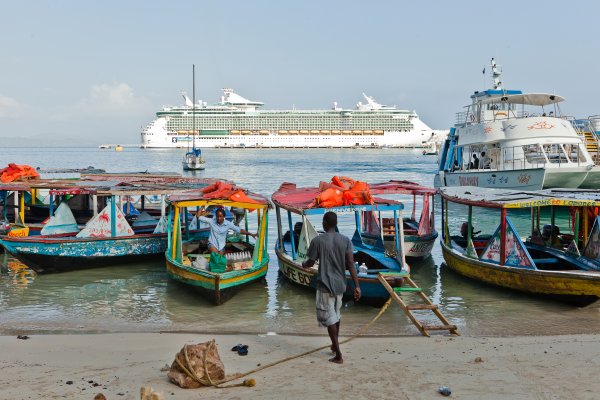