A Michigan man who died in a single-car crash over the weekend was watching pornography while he was driving, authorities said Tuesday.

The 58-year-old man was not wearing pants or his seat belt Sunday when he lost control and crashed his 1996 Toyota in Detroit, Fox 2 News reports. He was thrown from the vehicle and died on scene.

Michigan State Police Lt. Mike Shaw said the form of distraction was the strangest thing he’s encountered on the job, according to CBS Detroit. “We see people putting on makeup. We see people doing different things as far as hygiene, as far as reading books,” Shaw said. “There’s so much technology out there. A lot of people are more paying attention to what they’re doing other than driving their cars.” 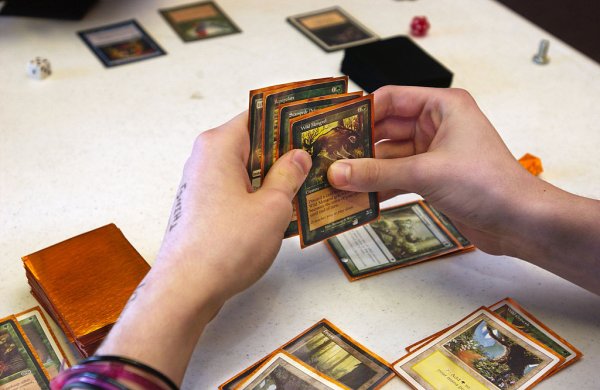 Burglars Steal $75,000 in Magic: The Gathering Cards From Texas Store
Next Up: Editor's Pick