Update: deGrasse Tyson’s nephew, who raps under the name Tyson, has responded to B.o.B on deGrasse Tyson’s behalf with an NDT-approved diss track set to the beat from Drake’s “Back to Back.” Listen below:

B.o.B likes to pretend that airplanes in the night sky are like shooting stars, but believing that the earth is round is apparently too much of a stretch for the rapper, who has inexplicably spent the past two days or so on Twitter insisting that the globe is actually flat. Renowned astrophysicist Neil deGrasse Tyson tried to engage and tweet some sense into the guy, but B.o.B was having none of it, taking an already bizarre story to new levels of weirdness with the release of what is essentially a deGrasse Tyson diss track called “Flatline.”

“Neil Tyson need to loosen up his vest/ They’ll probably write that man one hell of a check,” B.o.B raps on the track, before touching on a few other conspiracy theories. That’s not the worst part, though: he dips into what many are calling anti-Semitic territory at the end of his second verse by implying that President Obama is secretly Jewish and insisting that “Stalin was way worse than Hitler.” You can listen to it here. 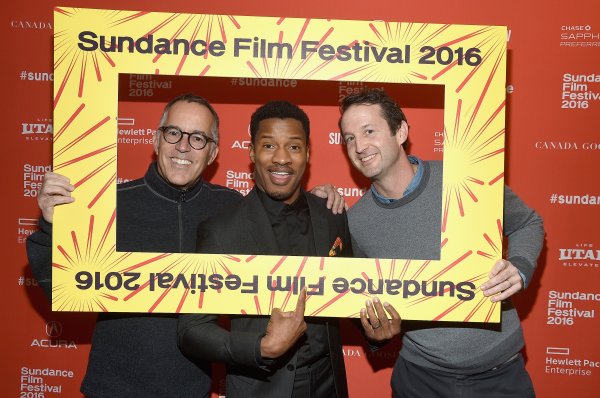