Review: Kung Fu Panda 3 Is a Blowout of Color, Now with More Pandas

Sometimes the best things in an animated picture are found in the margins: Secondary characters, perhaps rabbits or geese, whose angled ears or googly eyes serve as a sort of Greek chorus for the main action; backdrops of colorful sky rendered in coral pinks or deep-sea blues, streaked with filmy clouds; hilltop houses with a softly lit lantern in every window, enchanted dwellings just right for nestling into.

Those are among the small but potent pleasures of Kung Fu Panda 3. Like its predecessors (from 2008 and 2011), this third Panda is a blowout of resplendent, lustrous color. Of course, the charm and liveliness of the story count for something too, and this third installment measures up: This time, the Dragon Warrior, AKA roly-poly Po Panda (voiced by Jack Black), squares off against Kai (J.K. Simmons), a villain from the spirit world—he’s a cantankerous ox with glowing green eyes, and composer Hans Zimmer gives him a terrific, swaggering Ennio Morricone-style bad-guy theme. Kai’s aim is to steal the chi, or life force, from the most powerful kung fu masters, which he will use to create an invincible army of warriors. Meanwhile, Po’s diminutive, eternally exasperated master, Shifu (Dustin Hoffman), urges his protege to strike out on his own to develop his own powers: “If you only do what you can do,” he tells Po, “you will never be more than you are now.”

That’s a fairly fine-grained empowerment message, and directors Jennifer Yuh and Alessandro Carloni weave it so deftly into the story that you can fully ignore it if you’re allergic to inspirational bromides. Mostly, Kung Fu Panda 3 is just fun: For Po to become the most Po he can be, he reunites with his long-lost father, Li (Bryan Cranston), an older but not necessarily wiser panda with similar appetites and enthusiasms. Together, they return to the home Po hasn’t seen since he was a cub, the pandas’ Secret Village, where he reconnectss with his own kind—but also learns that the families you make are just as important as those you’re born into. And so he relies on his friends, chief among them Angelina Jolie’s magnificent martial arts minx Tigress. Po may be the lovable dumpling, but she’s the soy-sauce kick. 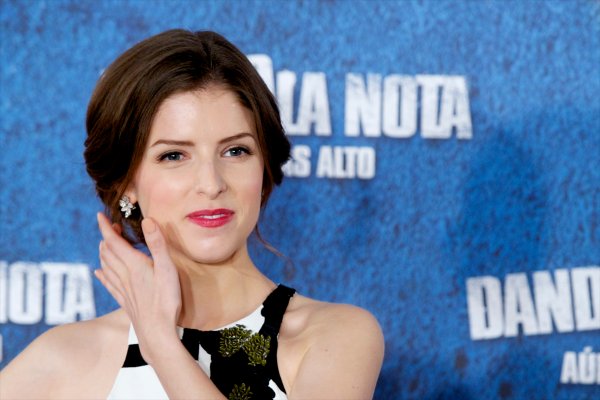 Anna Kendrick and Justin Timberlake are Trolls in New Trailer
Next Up: Editor's Pick