A teen asylum-seeker stabbed a refugee center worker to death in Sweden on Monday.

The victim, Alexandra Mezher, who is from a Lebanese family, joined the center in the city of Molndal a couple of months ago to help unaccompanied minor migrants adapt to life in the Scandinavian country, the Washington Post reports.

Authorities have not disclosed the nationality, motive or identity of the 15-year-old attacker, but said the center’s other residents came to Mezher’s aid.

“The perpetrator had been overpowered by other residents” when arrested, police spokesman Thomas Fuxborg told Swedish news agency TT, reports the Post.

The 22-year-old’s death comes at a time when the country is grappling with the politically sensitive issue of integration— Sweden has accepted more refugees per capita than any other European country.

According to local news site the Local, the number of threats or violent incidents at asylum shelters more than doubled last year in Sweden, from 148 incidents in 2014 to 322 in 2015. Those facilities were also targets for immigration opponents; more than two dozen centers were damaged by arson in 2015. 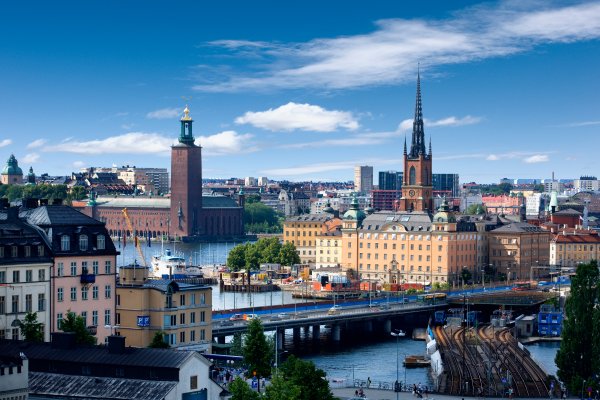 Swedish Police Covered Up Sex Attacks by Migrants: Report
Next Up: Editor's Pick