Hamilton Will Launch National Tour in California in 2017

Hamilton has announced plans for a national tour that will start in San Francisco and Los Angeles before moving on to other cities, bringing the historical hip-hop musical sensation from Broadway to theater-goers across the country.

The tour, announced on Tuesday, will begin in San Francisco in March 2017, according to the New York Times.

Tickets to the musical have become some of the most coveted in New York City since the August debut of the show, which already announced it would begin a run in Chicago in September.

Using hip-hop music and focusing on diversity in casting, the musical tells the story of oft-overlooked founding father Alexander Hamilton, based off the biography by hitorian Ron Chernow. 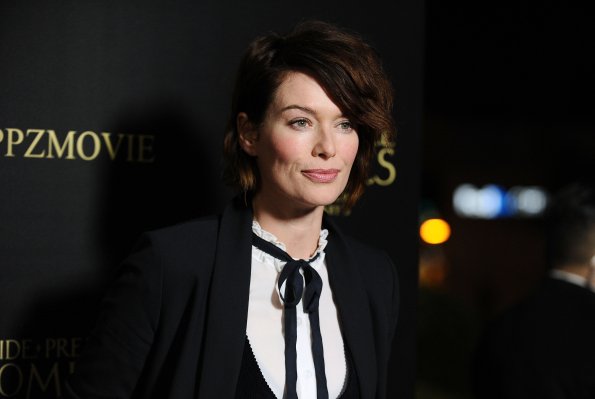 Watch Lena Headey Read Insults From The Bachelor as Cersei Lannister
Next Up: Editor's Pick