Hundreds of people are claiming to be the owner of a U.K. national lottery ticket worth $47 million.

A woman from the town of Worcester first claimed the prize on Saturday, saying that the ticket was damaged after being washed, while left in a pair of jeans, reports the BBC.

Since then, hundreds of people from Worcester have come forward saying their ‘winning’ tickets are lost, damaged or stolen.

“Given the interest in the missing £33m [$47 million] ticket-holder, we have received hundreds of claims of this nature” a spokesperson for the lottery body, Camelot, told the BBC. “All of these are currently being considered on a case-by-case basis, and we will follow up with all claimants directly to advise them whether their claim will be investigated further.”

Camelot did conform the winning ticket was from Worcester but they have retainned other information about the time and location of purchase.

The disputed amount comes from half of a $94 million jackpot. A couple from Scotland won the other half of the prize. 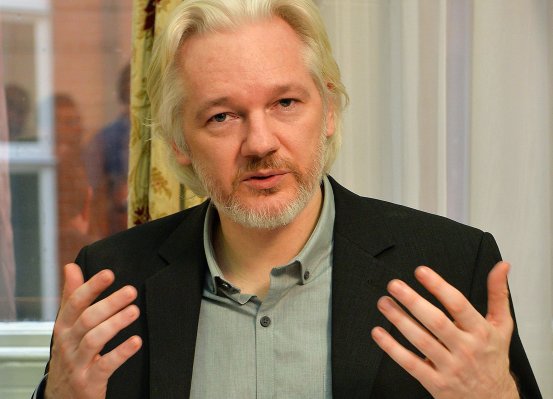 Assange to Answer Rape Questions
Next Up: Editor's Pick